Currently only Russian version is available. English version is planned for 2020-2021.

After his father's disappearance, David has been living with his mother. Following his father's steps, David has started studying shipbuilding. A few days ago in the house where he lived was found a cache, containing documents pointing to what seemed like William's secret places. Along them a note has been found, containing ad address and a name. 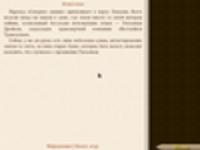 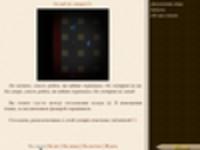 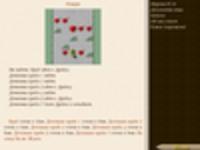 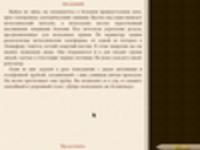 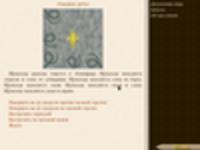